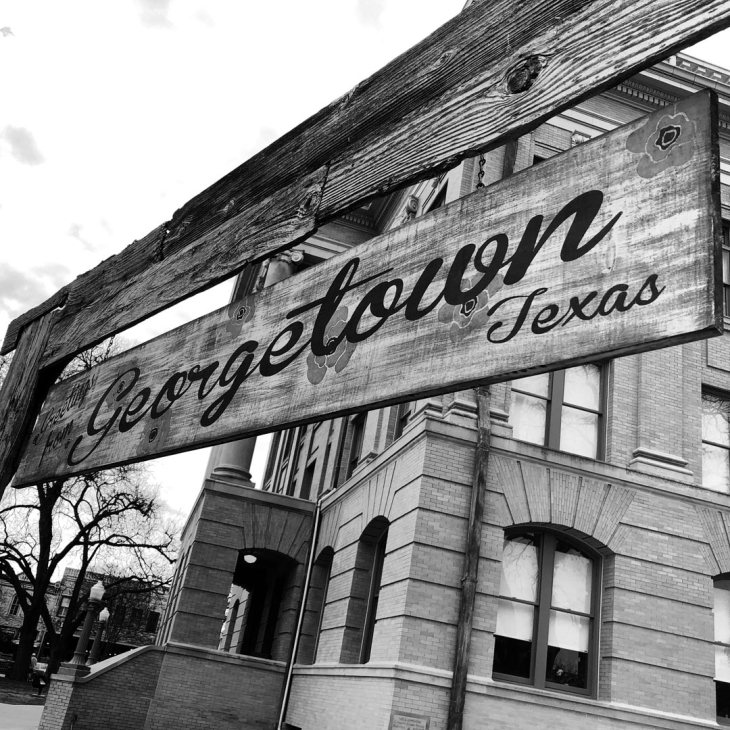 6 a.m. is when I usually get up, but my normal routine includes downing a travel mug of coffee and computer time until 8-ish.

Today was the 1st (and hopefully annual) Georgetown Photo Festival.

But let me back up a minute.

I decided to take only my TtV rig with me today.

It’d been a while since I shot Through the Viewfinder and I thought this event would be a perfect fit. Last night I spent a good two hours getting my gear ready – charging batteries, checking camera settings, clearing and formatting the CF card in the ol’ Pentax *ist D – so it’d be a grab-and-go kind of thing after morning coffee and such.

I was ready. And everything worked out perfectly. Wake up. Coffee. Shower. Go.

Georgetown, TX is up the road about 17 minutes, if the traffic signal gods are on my side.

I got to the town square about 10 minutes early and could see folks gathering on the east side of the courthouse. A photostroll was planned for 8-10 a.m.

The morning air was around 46º with a slight breeze out of the north. Brrr. I wore a hoody sweatshirt. Seemed enough. Really wasn’t.

I mingled with people I know from PhotwalksATX, said hello to David Valdez (one of the event organizers), then joined in as everyone congregated on the courthouse steps for a group shot.

I started walking around, and promptly lost the folks partaking in the photostroll. I kept moving and in the span of an hour I’d made about 60 TtV shots. That’s when the 4 AA batteries in the *ist D decided to go dead. Bummer.

I went back to the Escape, looking for the other set of batteries I’d packed. Sadly, they weren’t in the bag. So, I put the TtV rig back in the camera bag and locked up the truck. Then I pulled out my iPhone and headed back into the fray using the Blackie app.

After another half-hour of walking around it was getting close to 10 a.m. and my toes were cold. So I headed back to the truck and drove home.

Yup. You know where this is going… maybe I *should’ve* brought another camera. Lesson learned. Next time bring a back-up camera. Maybe two.

I got around 2 dozen decent shots in all. Here are a few of my faves… 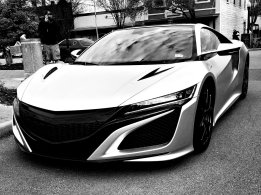 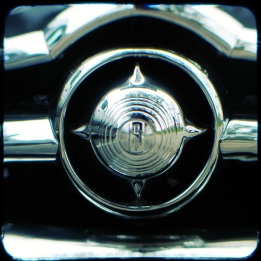 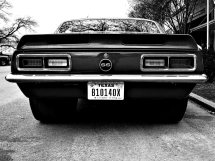 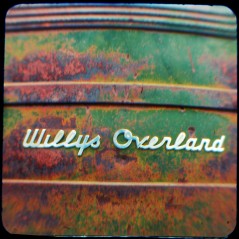 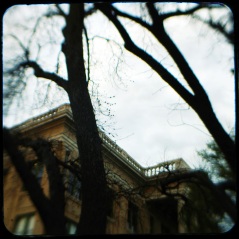 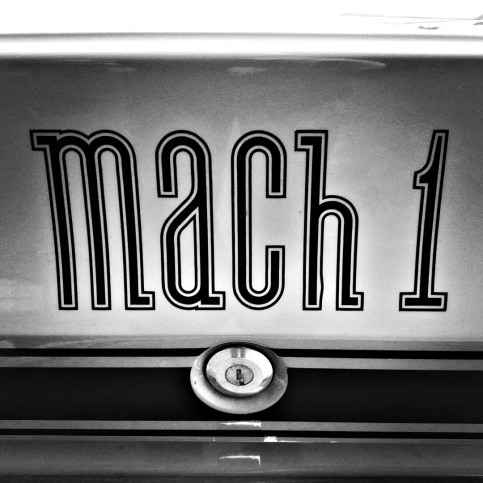