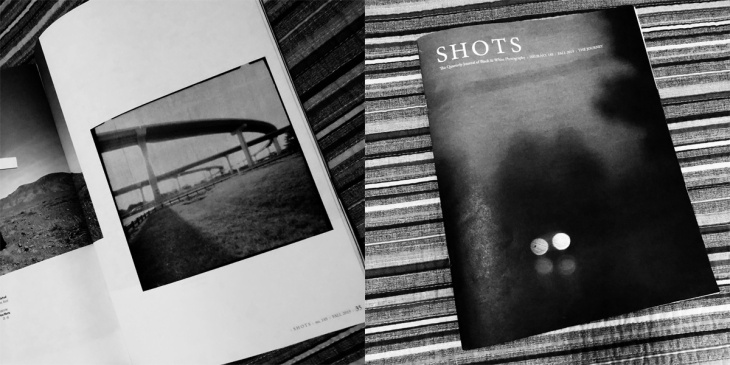 Every once in a while an image I’ve made gets a little attention.

One of my pinhole images was published in SHOTS Magazine, Fall 2019 Issue No. 145 “The Journey.”

It’s 35/45, the picture I made with the Zero Image 6×9 and an expired roll of Fuji Acros 100. The story of this pinhole adventure/experiment is well documented in an earlier post.

To my delight, the picture in that post ended up on Flickr’s Explore, which is something that hasn’t happened for my work in a really long time.

I noticed it earlier this month. Any comments on Flickr are rare these days and the notification made me check it out. At the time there were 58 faves. Crazy. The comments indicated the picture made Explore.

I went there, scrolled through until I found the image. Verification! Pretty cool! 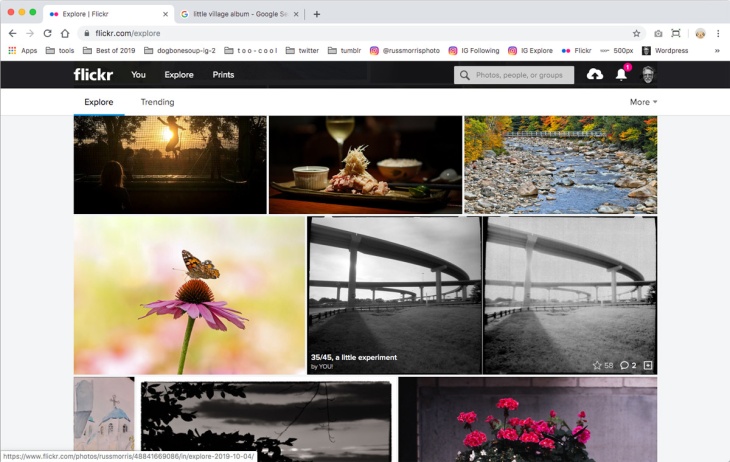 I make images to satisfy a personal need, but it certainly is nice to have this kind of reaction to my work. And I appreciate it.