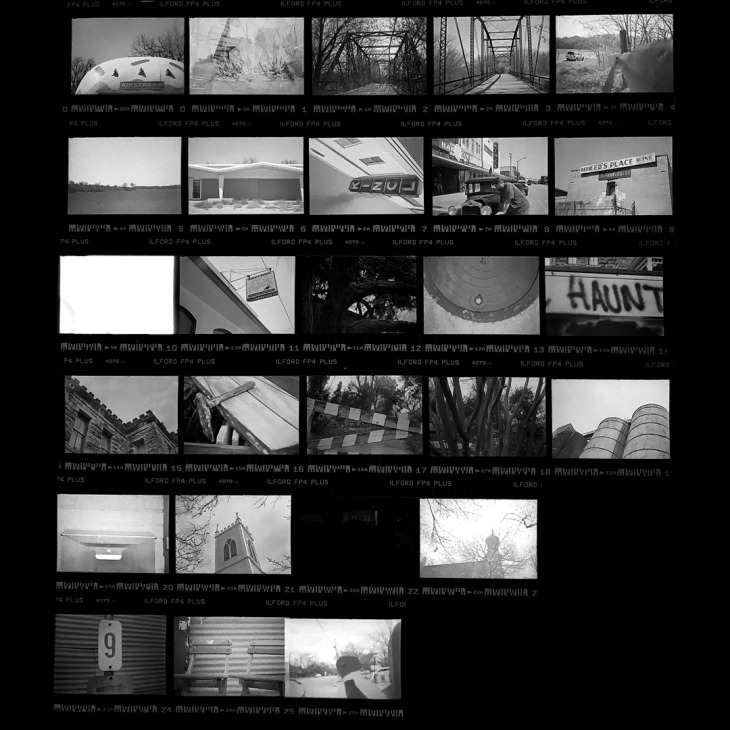 This was my first time out with the Smena. It’s a quirky little Russian camera. Plastic. Toy-like, if not for the fact that it has apertures and shutter speeds and a cocking shutter.

I put gaffer tape over the seams on the lid to the film compartment just in case of light leaks. The viewfinder is pretty close to useless.

Results…
– 27 shots out of a 24 shot roll. Cool.
– 1 accidental double exposure.
– A few underexposed, a few overexposed.
– A handful of not perfectly exposed.
– Bunches not quite framed up the way I’d intended.

Can’t really tell about focus, but there are probably a few keepers, and I’ll know which to submit next week once I run them through the scanner.

This is an iPhone shot of the negs, cut and slipped into a negative preserver, placed on an LED light pad, inverted in Photoshop. 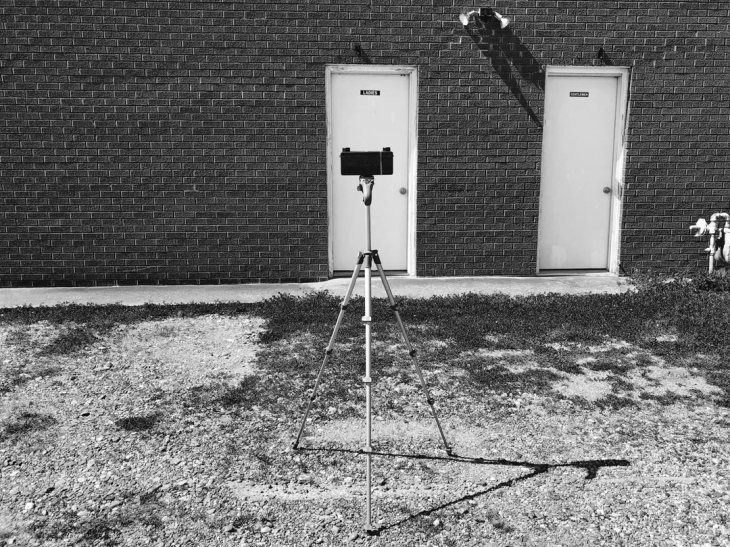 I’ll start developing all the FP4 Plus shots next week.

I spent the first Saturday morning of February walking around Zilker Botanical Gardens in Austin. Around 10 folks showed up for Simi’s PhotowalksATX gathering.

There were a few familiar faces – Greg, George, Ed, Ana – and a few folks I’d not met before – Justin, Derrick, Another Ed, Scott – and some folks whose names I did not get nor hear.

It was a beautiful Winter morning in the garden.

It was a beautiful Winter morning in the garden. A little chilly to start, but by the time folks were heading to lunch, it’d warmed up nicely.

It was my first visit to Zilker Gardens. Beautiful grounds. It has a lot of nice winding, gently sloped, paved paths, for ADA compliance I’m guessing, but there were also steps to use. Thoughtful.

I brought along the Sony RX100 III, my trusty Panasonic Lumix LX100, and it was my first outing with the Fujifilm XQ1.

There were a few paper whites popping out of the ground, and rose blossoms, pansies, and a few other flowers, but since it’s the dead of winter, mostly palms, ferns, and well, just a whole lot of green.

… it was my first outing with the Fujifilm XQ1.

Entrance into the gardens was $7 US for me, a senior, but that included parking. Not bad really.

There was a beautiful waterfall in one section of the gardens that I’m pretty sure everyone got a shot of… my picture was a little off-center, but it managed to catch a little cool lookin’ sun flare.

I was so busy focusing on getting into the gardens that I didn’t notice the front entrance gates, but the Rose Garden Gate on the north side of the property was something to behold. The only reference to the artist that I could find online was Lars Stanley and Louis Herrera.

Lunch was at Schlotsky’s on South Lamar. There weren’t as many folks as on the walk, but it was still a good crowd. 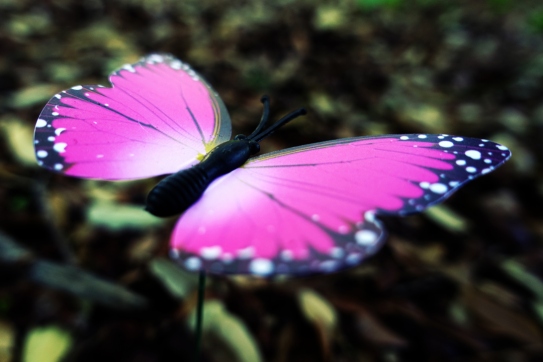 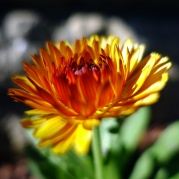 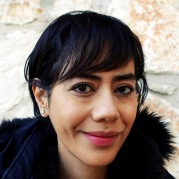 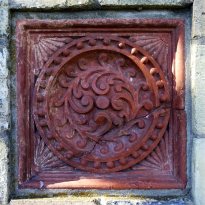 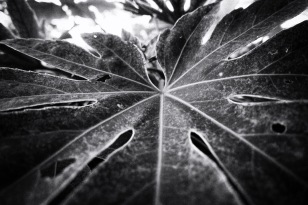 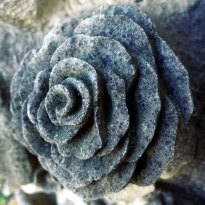 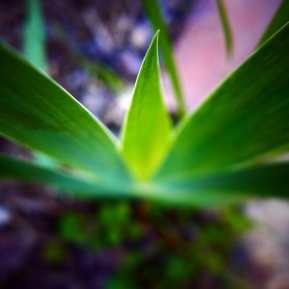 I met Kevin Thomas at Oakwood Cemetery in Austin last Sunday morning for a film stroll.

It’s a place I’ve been wanting to shoot since I saw Kat Swansey’s cemetery shots in her IG stream and her recommendation for a visit to Oakwood.

Foggy and a little chilly, it started clearing around noon. The drive down I-35 wasn’t bad at all.

I brought along the Yashica-Mat 66. I loaded a roll of Tri-X 400 in it the day before. Everything seemed pretty normal. Sunday I couldn’t get the film to advance properly. Hmmm.

Also on hand was my little Instax Mini 8, and I burned through two packs of Mono Chrome. Got a coupla’ keepers.

I thought I was prepared. Apparently not!

I had the Sony RX100MIII in the bag, as well. Sadly, when I tried to use it, I discovered it had a dead battery.

So, I shot bunches with the iPhone 8 and Blackie App.

I thought I was prepared. Apparently not!

On my way back home I stopped at Austin Camera to pick up the negs/prints from the 4 rolls of C41 I left there last Saturday. Pretty cool to see what they contained. Around 20 keepers, plus I still have to scan the shots from the Sprocket Rocket. 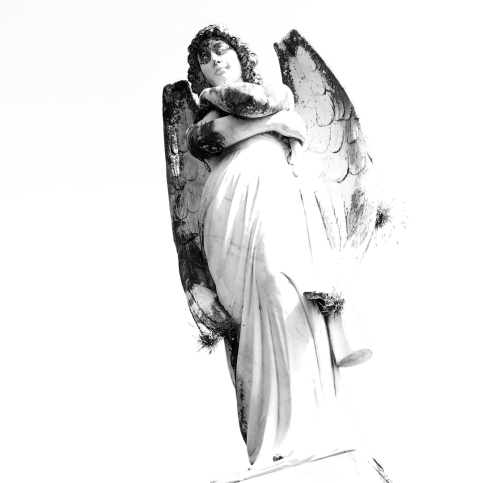 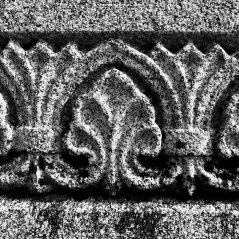